In June of 2018, the Cedar Rapids Titans were purchased by a new ownership group led by LA-based businessman Roy Choi and his New York-based colleague Matt Stone. The upcoming year will be the team's eighth season of operations as a part of the Indoor Football League.

As a part of the transition of ownership, the organization brought on new management with the intention to refocus the team's commitment to Cedar Rapids. They identified three primary goals as part of the relaunch: put a competitive team on the field, provide a high-quality sports entertainment experience at the U.S. Cellular Center for the fan base, and focus their energy on the community that supports the team.

In addition to their updated mission, the team decided to take on a re-brand of the organization to draw a clear and concise line that this is an entirely new group of owners and staff with the intention to be great stewards of the community, the best partners they can be for their sponsors, and to compete on the field and in the community in an effort to become the best local sports organization in Eastern Iowa.

The process began with fans having the opportunity to submit name ideas for the team. The organization then combed through over 400 unique submissions to vet them for trademark availability, relevance to the market, and branding (logo) development effectiveness. Following a round of additional votes being cast by fans on a group of potential finalists, the team re-opened a "Wild Card Round" and took on additional submissions that were reviewed by a panel consisting of the ownership group, front office staff, community members, and past partners. The selection of "River Kings" was made based on local historical ties and from there, the logo development began. The original name submission was provided by Jennifer Hadenfeldt. 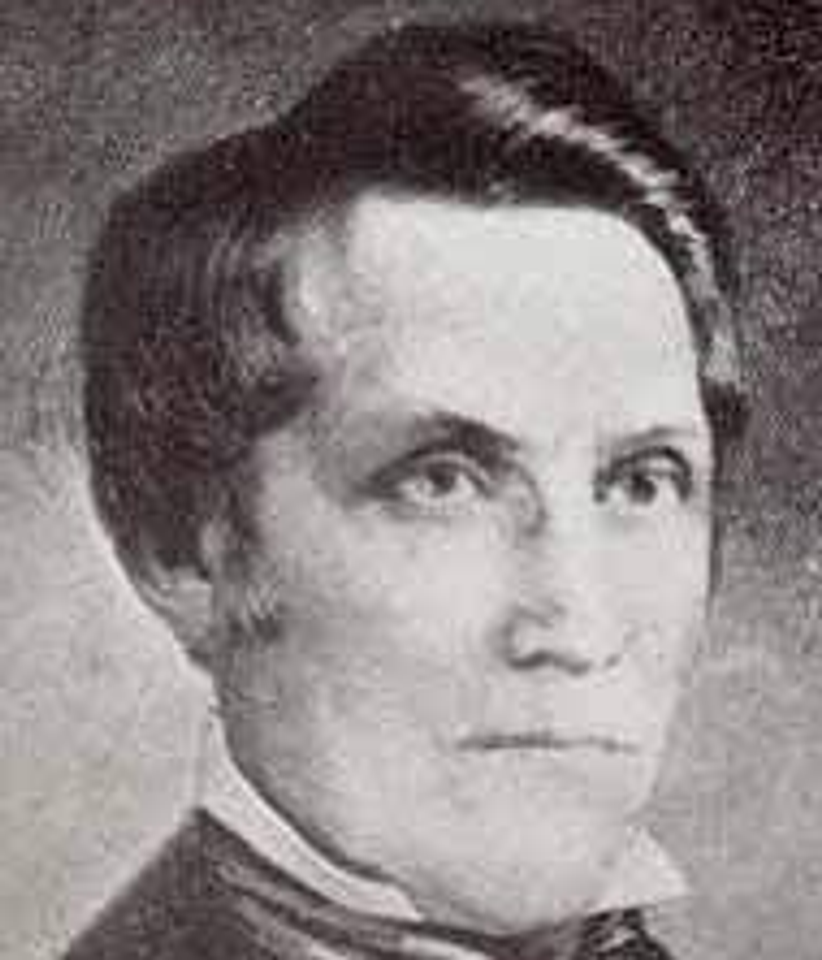 The team’s new name of "River Kings" is attributed to local elements including a primary geographical feature in the Cedar River that runs through downtown Cedar Rapids and a historical reference to Kingston, a settlement established on the west side of the Cedar River by David W. King (pictured) that incorporated in 1852. King laid the groundwork for the city of Kingston between the river and present-day Third Avenue SW until his death in 1854 from exposure due to fighting a prairie fire on the west side of his new city. Kingston would later be annexed to Cedar Rapids in 1871 and would go on to be recognized as West Cedar Rapids over time. In recent years, the area now known as Kingston Village has seen revitalization and new development efforts to the commercial and residential properties in the neighborhood. 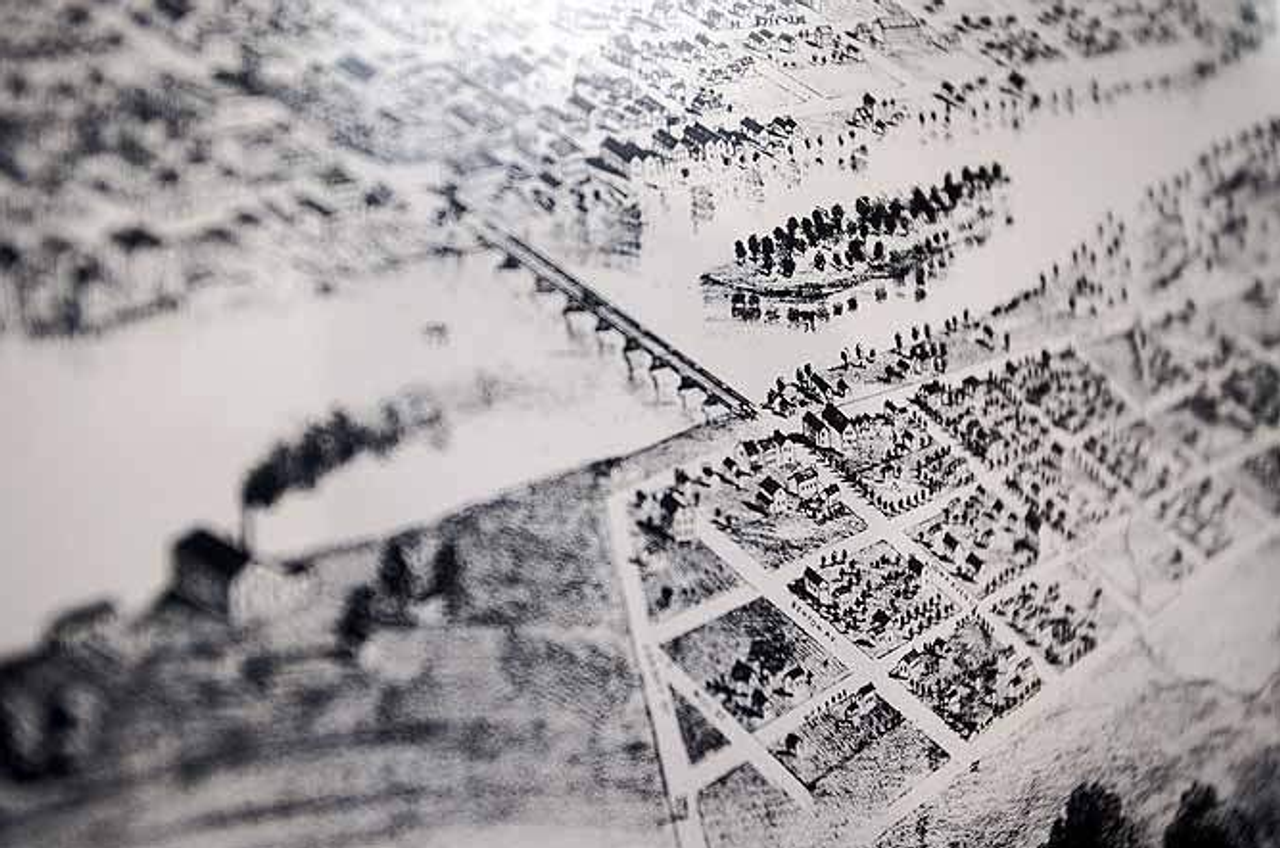 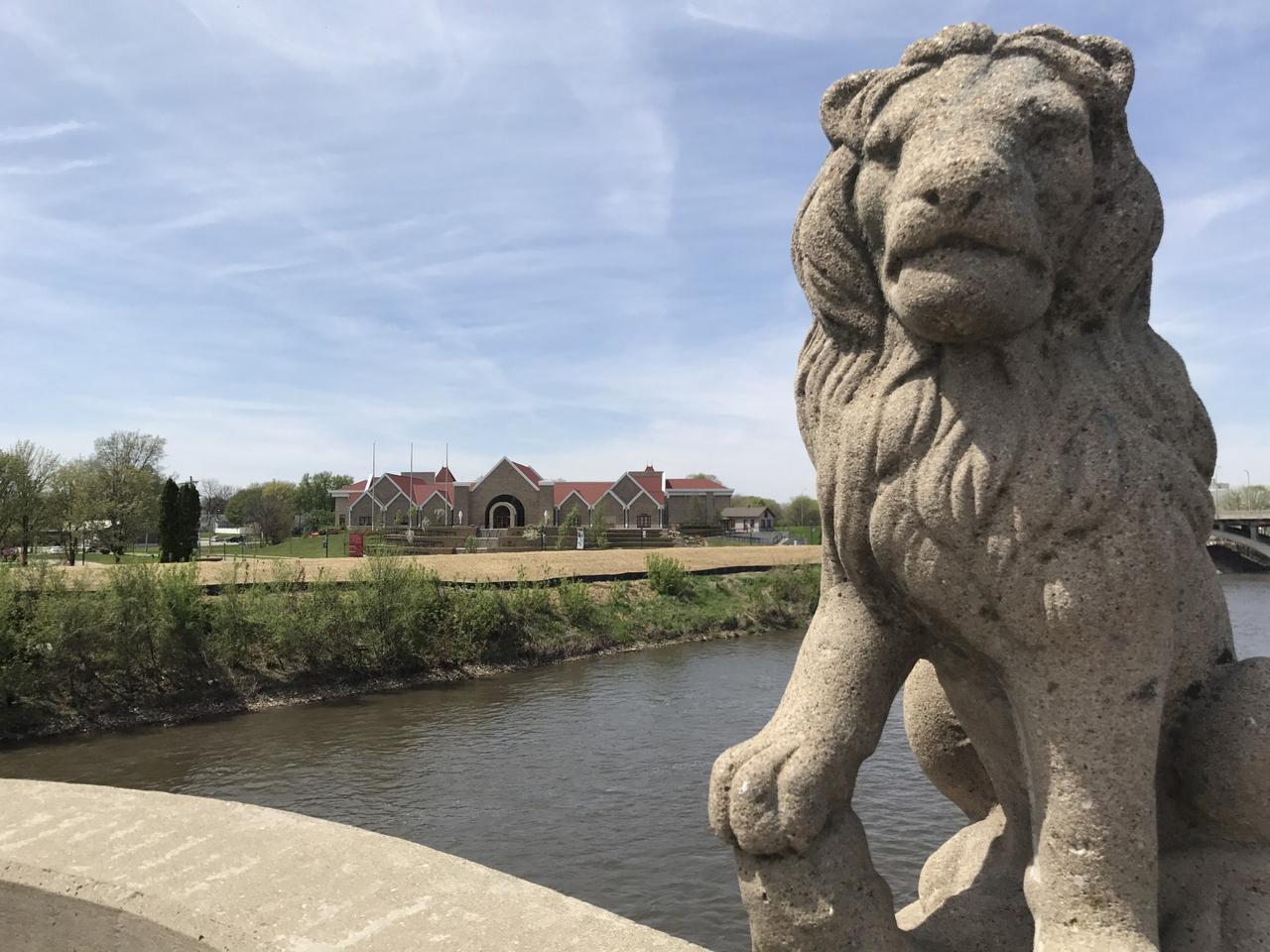 While the first documented entry of Czechs into North American can be dated back to the late 1500s, the upper Midwest United States saw the largest influx of Czech immigrants took place in the late 1700s and early 1800s. The first Czech and Slovak immigrants to settle in Cedar Rapids came around the 1850s as they came to work in the Sinclair meatpacking plant. Today, Cedar Rapids contains some of the most Czech ancestry in the world.

Cedar Rapids is home to the National Czech & Slovak Museum & Library (NCSML) which showcases Czech and Slovak history and culture. The museum was originally established in 1974 and moved to its present site in 1983. Following the Iowa flood of 2008, the museum underwent a rebuilding and expansion effort in 2012 where it was also moved to higher ground. The Czech National Cemetery is also located in Cedar Rapids, located just south of the present day Czech Village neighborhood.

The Bridge of Lions (pictured) was built in 1989 and united the Czech Village neighborhood with the eastern bank of the Cedar River and the NewBo (New Bohemia) district. Both neighborhoods were significantly impacted by the severe flood in 2008 but over the past ten years have seen a revitalization of storefronts, restaurants, and community centers.

With the local significance and history of Czech culture in Cedar Rapids, the organization took the name "River Kings" and saw an opportunity to connect the "four banks" created by the downtown, Kingston, Czech Village, and NewBo districts. 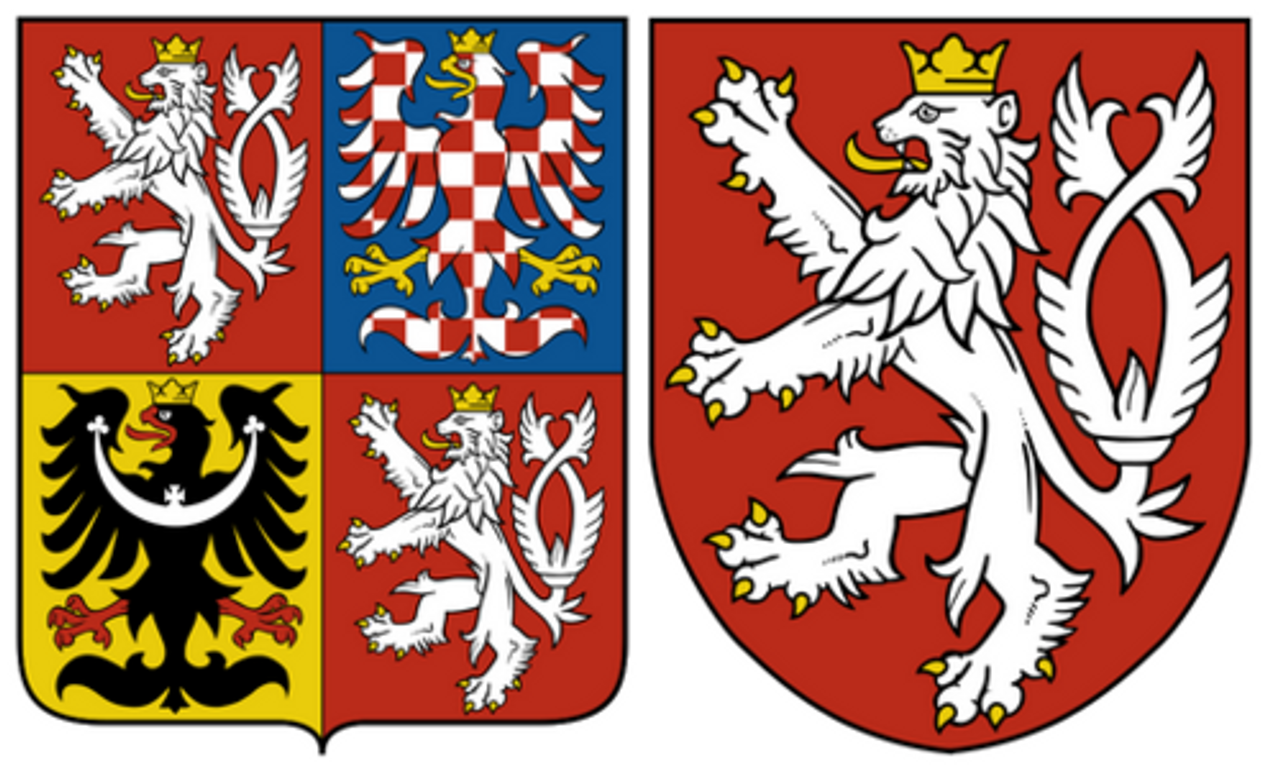 Heraldry is a visual armorial achievement displayed to identify states and or individuals which is most strongly an identifier of medieval times when it was used on shields to identify people on the battlefield. While it originally was placed on their shields, it became difficult over time because not all soldiers carried shields and so it was eventually transferred to their surcoat (uniform).

The Czech Coat of Arms (pictured, right half), which we now identify as the Czech Republic, has simply identified with a single lion which signifies power and sovereignty. The lion has been the one factor that has remained the same through all of the Czech Coat of Arms. The newer arms (pictured, left half) feature four main sections depicting symbols for the three historical regions in the Czech lands. It is quartered into a checkerboard pattern that resembles the first recorded coat of arms (minus the arms of Slovakia).

The top left and bottom right corners display the bohemian lion which represents all of the Czech nation. In the upper right-hand corner is a red-and-silver checkered eagle on a blue background representing Moravia. The lower left-hand corner is gold and contains a black, crowned eagle, which symbolizes the Silesian region of the country.

Once the name was set and the research and development process concluded, the end result created by the team was a modern rendition of a heraldic lion adorned on a shield with water-related elements. The primary mark (pictured) features a new color scheme for the team as well with navy blue, light blue, and yellow. From the primary mark, additional logo elements were created for use across the team's branding. The additional marks and their application across the team's colors can be viewed by clicking the link below the primary mark. (Note: Team permission must be granted for official or commercial use of River Kings team logos, however, the organization encourages fans to utilize the marks for personal use on social media including profile photos, cover pictures, etc.) 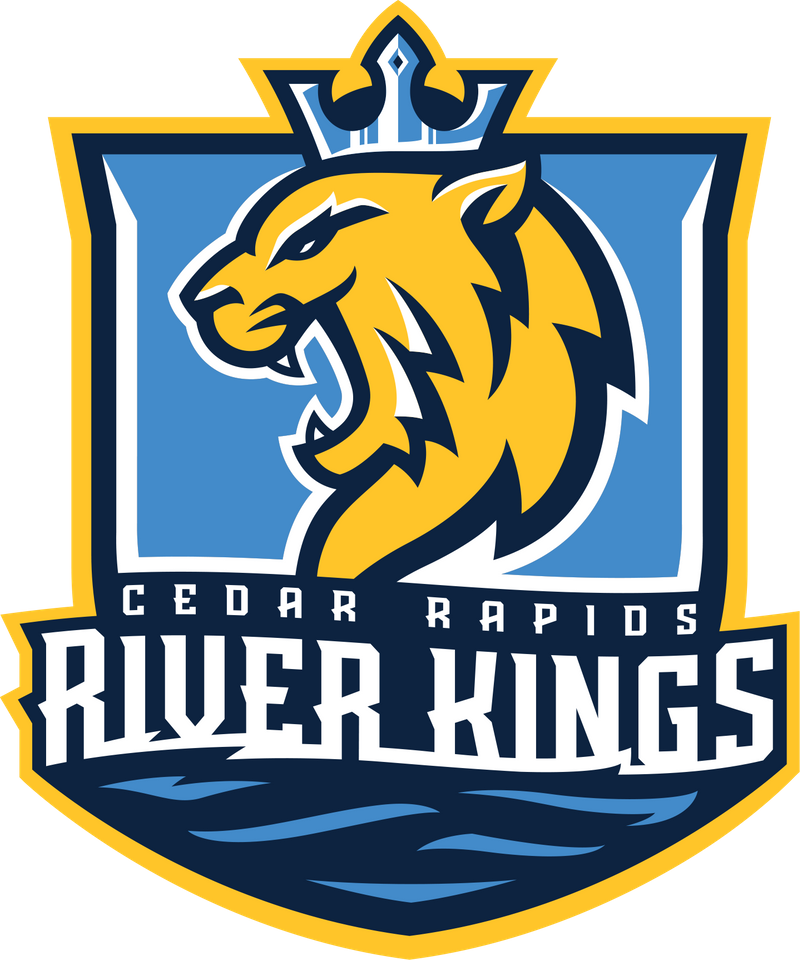 Through the design process, a special decorative mark was created to showcase additional elements of the history of the Czech Republic and the three historical regions of Bohemia, Moravia, and Czech Silesia. The three regions formed the Czech part of Czechoslovakia since 1918 and the Czech Republic since January 1969, which become independent January 1993. From left to right, the first section represents the flag of Bohemia which in true color is white on top and red on the bottom. It is a historic flag and now forms part of the design on the modern flag of the Czech Republic. The flag, a horizontal bicolor, was based on the colors of the former monarchs of Bohemia. The middle checkered section represents elements of the provincial Moravian coat of arms. A flag was never officially granted to the region. However, there are documented versions that were used to represent the area dating back as far as the mid-13th century. Finally, the right side represents the historical region of Silesia which is presently located in the Czech Republic. Today, the area is only around one-tenth the area of the historic land of Silesia. Its flag is also in a horizontal bicolor pattern with the true coloring being black on the top and yellow on the bottom.

Brian Gundell is a graphic designer specializing in sports design with an emphasis on branding and identity development. His other passion is for type design and print work. Brian’s experience also includes designing for the web, on-screen graphics for television, retail space design, production art, and custom type design.

During his career, Brian has worked with both traditional agencies and specialty firms. He has also been fortunate enough to work with some of the most prominent athletic brands around the country including numerous NCAA teams, the Oklahoma City Thunder, the Arizona Diamondbacks, the Miami Dolphins, the Miami Marlins, Minor League Baseball, the University of Washington football team, the San Diego Padres, the San Francisco Giants, as well as brands such as Nike, Adidas, and Under Armour. 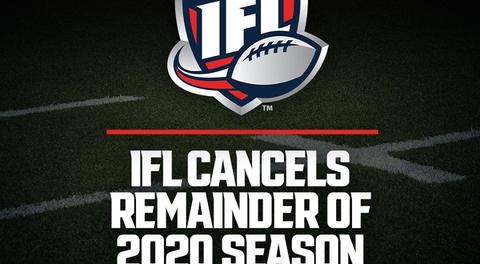 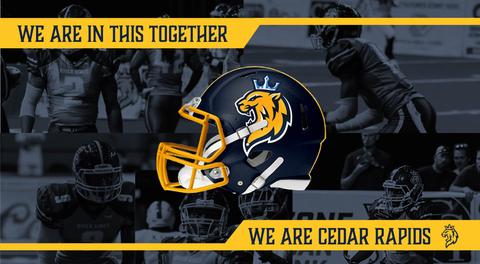 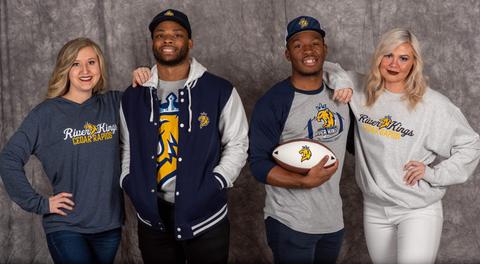 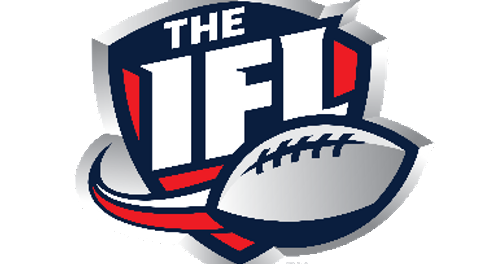 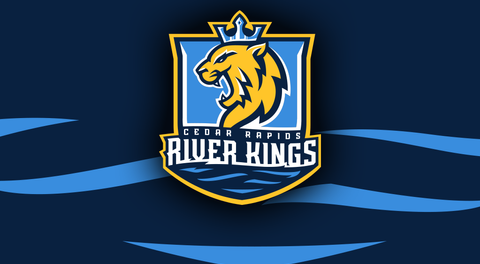 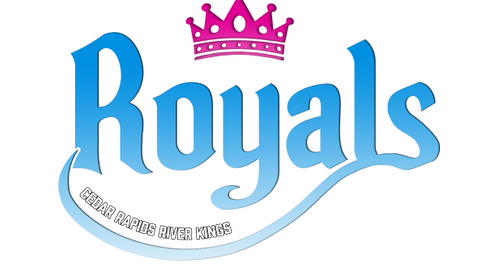 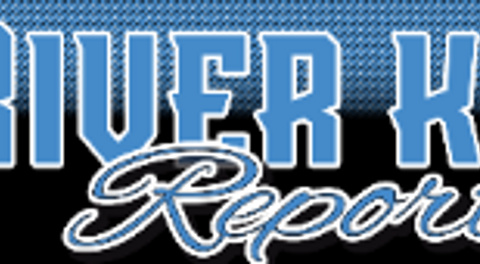 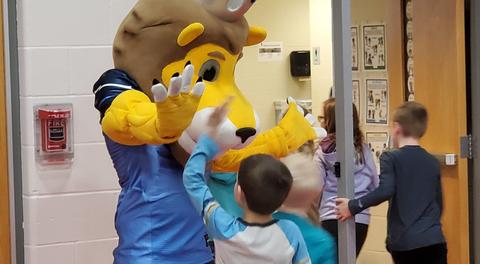 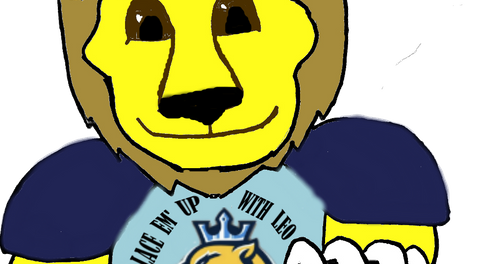 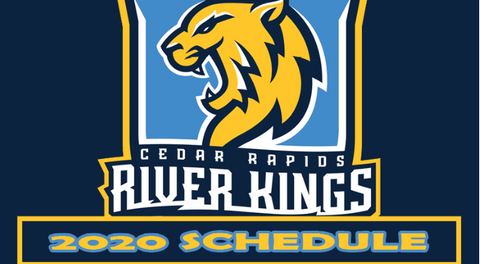